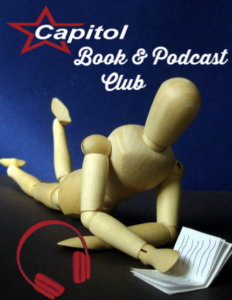 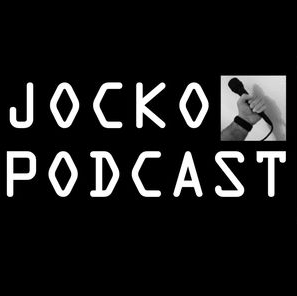 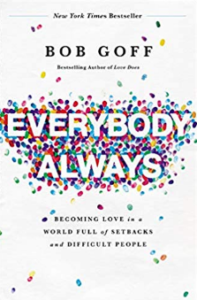 What happens when we give away love like we’re made of it?

In his entertaining and inspiring follow-up to the New York Times bestselling phenomenon Love Does, Bob Goff takes readers on a journey into the secret of living without fear, constraint, or worry. The path toward the liberated existence we all long for is found in a truth as simple to say as it is hard to do: love people, even the difficult ones, without distinction and without limits.

Driven by Bob’s trademark storytelling, Everybody, Always reveals the lessons Bob learned–often the hard way–about what it means to love without inhibition, insecurity, or restriction. From finding the right friends to discovering the upside of failure, Everybody, Always points the way to embodying love by doing the unexpected, the intimidating, the seemingly impossible. Whether losing his shoes while skydiving solo or befriending a Ugandan witch doctor, Bob steps into life with a no-limits embrace of others that is as infectious as it is extraordinarily ordinary. Everybody, Always reveals how we can do the same. 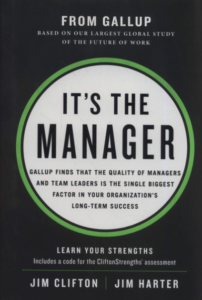 Packed with 52 discoveries from Gallup’s largest study on the future of work, It’s the Managershows leaders how to adapt their organizations to rapid change, ranging from new workplace demands to managing remote employees, a diverse workforce, the rise of artificial intelligence, gig workers, and attracting – and keeping – today’s best employees. Who is the most important person in your organization to lead your teams through these changes? Gallup research reveals: It’s your managers.

While the world’s workplace has been going through extraordinary historical change, the practice of management has been stuck in time for more than 30 years.

The new workforce — especially younger generations — wants their work to have deep mission and purpose, and they don’t want old-style command-and-control bosses. They want coaches who inspire them, communicate with them frequently and develop their strengths.

Who is the most important person in your organization to lead your teams through these changes? Decades of global Gallup research reveal: It’s your managers. They are the ones who make or break your organization’s success.

When you have great managers who can maximize the potential of every team member, you will see organic revenue and profit growth, and you will give every one of your employees what they most want today: a great job and a great life. This is the future of work.

It’s the Manager includes exclusive content from Gallup Access — Gallup’s new workplace platform, chock full of additional content, tools and solutions for business. Your book comes with a code for the CliftonStrengths assessment, which reveals your top five strengths. 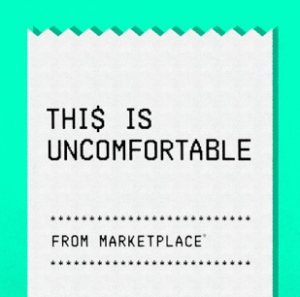 This is a show about life and how money messes with it. Each week, Reema Khrais digs in with stories about the unanticipated ways money affects relationships, shapes identities and often defines what it means to be an adult. Presented by Marketplace. 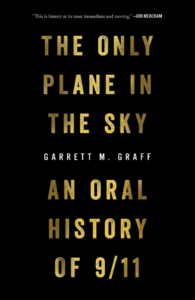 Over the past eighteen years, monumental literature has been published about 9/11, from Lawrence Wright’s The Looming Tower, which traced the rise of al-Qaeda, to The 9/11 Commission Report, the government’s definitive factual retrospective of the attacks. But one perspective has been missing up to this point—a 360-degree account of the day told through the voices of the people who experienced it.

Now, in The Only Plane in the Sky, award-winning journalist and bestselling historian Garrett Graff tells the story of the day as it was lived—in the words of those who lived it. Drawing on never-before-published transcripts, recently declassified documents, original interviews, and oral histories from nearly five hundred government officials, first responders, witnesses, survivors, friends, and family members, Graff paints the most vivid and human portrait of the September 11 attacks yet.

Beginning in the predawn hours of airports in the Northeast, we meet the ticket agents who unknowingly usher terrorists onto their flights, and the flight attendants inside the hijacked planes. In New York City, first responders confront a scene of unimaginable horror at the Twin Towers. From a secret bunker underneath the White House, officials watch for incoming planes on radar. Aboard the small number of unarmed fighter jets in the air, pilots make a pact to fly into a hijacked airliner if necessary to bring it down. In the skies above Pennsylvania, civilians aboard United Flight 93 make the ultimate sacrifice in their place. Then, as the day moves forward and flights are grounded nationwide, Air Force One circles the country alone, its passengers isolated and afraid.

More than simply a collection of eyewitness testimonies, The Only Plane in the Sky is the historic narrative of how ordinary people grappled with extraordinary events in real time: the father and son working in the North Tower, caught on different ends of the impact zone; the firefighter searching for his wife who works at the World Trade Center; the operator of in-flight telephone calls who promises to share a passenger’s last words with his family; the beloved FDNY chaplain who bravely performs last rites for the dying, losing his own life when the Towers collapse; and the generals at the Pentagon who break down and weep when they are barred from rushing into the burning building to try to rescue their colleagues.

At once a powerful tribute to the courage of everyday Americans and an essential addition to the literature of 9/11, The Only Plane in the Sky weaves together the unforgettable personal experiences of the men and women who found themselves caught at the center of an unprecedented human drama. The result is a unique, profound, and searing exploration of humanity on a day that changed the course of history, and all of our lives.