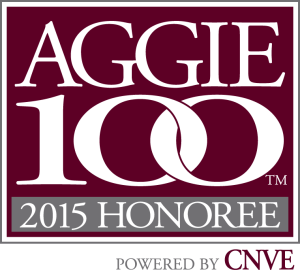 We are very proud to announce that we are now part of the Top 100 Aggie Run Companies of 2015 world wide! Jerry Shults, CEO of Capitol Home Health graduated from Texas A&M in 1981. He graduated with an Economics degree and also was a letterman fightin’ Texas Aggie! It is such an honor and means the world to both CHH and the Shults family to be part of this group.

The Aggie 100 identifies, recognizes and celebrates the 100 fastest growing Aggie-owned or Aggie-led businesses in the world. The Aggie 100 not only celebrates their success, it also provides a forum to pass lessons to the next generation of Aggie entrepreneurs.

This year was the 10th anniversary of the Aggie 100 and was celebrated with over 250 company applicants! For 2015, Capitol Home Health is ranked #41, with a growth rate of 56.69%! The Shults and Capitol Home Health have been blessed with success and are very appreciative of everyone who has helped them achieve all they have.

To read more about this amazing commendation, please go to  http:/aggie100.com/.

Other articles include Austin Business Journal and Mays Business Online. Check back soon for more updates! 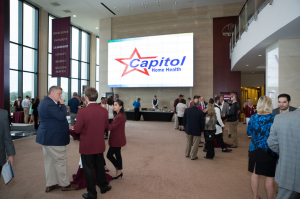 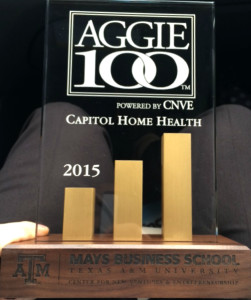 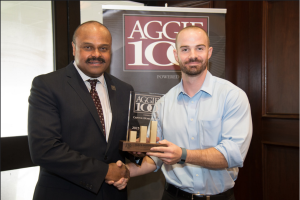 What to Eat When You’re Stressed
Scroll to top